The University of Adelaide marine biology program produces outstanding research of our oceans, and leads the way in South Australia for students to pursue a career in science and marine ecosystems.

The world's longest east-west coastline runs through South Australia and is a global hotspot for marine biodiversity.

Our students swim with some of the planets amazing creatures; from sea dragons to spawning aggregations of giant-cuttlefish, to singing whales and playful seals and dolphins.

The Southern Ocean shapes our extensive rocky cliffs and sandy beaches and is contrasted by gulfs that provide shelter for creatures dependent on mangroves, saltmarsh and mudflats.

Our coasts contain an astonishing variety of creatures - we find up to 300 species of invertebrates (small 'insect-like' animals) in the holdfasts of kelp the size of your fist!

This gives us a remarkable opportunity to test and provide solutions to some of the world's most important ideas about global biodiversity.

Our labs are in Adelaide, home to the southern coast-line of Australia.

This coast faces the Southern Ocean and is home to the Great Australian Bight - which has 120 islands, two massive gulfs, and an astonishing diversity of marine life, including more species of marine plants than all the world's species of corals.

Our scientists are at the forefront of research on the impact of climate change to our marine environments. We use projected estimates of climate change – such as ocean acidification and temperature - as modified by local management – i.e. fishing and pollution.

One of our key concerns, is the rate of current change. Even if we maintain CO2 emissions at current levels - an unlikely scenario - CO2 concentrations in the atmosphere will increase by over 50 per cent in coming years. This increase will cause ocean acidification as more CO2 is dissolved into the world's oceans.

Our ongoing research uses combination of laboratory and field techniques. Lab studies can be carefully controlled, but the range of ecological interactions is quite limited. Conversely, field studies benefit from interactions within a natural community, but spatial and temporal variation in climate parameters do not behave exactly the same as future ocean conditions. Combining both approaches provide us with key learnings that help forecast future marine habitats.

Managing natural systems without knowledge of their previous state is like navigating without a map. The power of such research on policy development is hard to overstate.

Two hundred years ago our coast was an oyster reef. Due to population growth of coastal settlements in Australia, our scientists have been able to evaluate the collapse and elimination of native oyster reefs.

What did these reefs once provide nature? Our research explores the restoration of these environments and the food and habitat potential of these reefs for increased fish productivity and filtration capacity for clear coastal waters.

Our research has discovered that seaweeds have been moving polewards for a long time. Our scientists have shown that continued warming may drive hundreds of species toward and beyond the edge of the Australian continent where sustained retreat is impossible. The potential for global extinctions is profound considering the many endemic seaweeds and seaweed-dependent marine organisms in temperate Australia.

Thirty years ago, we had 'urban' kelp forests. Our recovery of the urban kelp baseline has enabled cross-government consensus on the need to improve water quality.

Previously, the absence of urban kelp was argued to be natural and water improvement unnecessary. South Australia now aims to reduce its release of nitrogen to our urban coast by 75 per cent.

These reefs can increase the abundance and diversity marine organisms through the habitat they create. Restoring our lost oyster reefs can not only help the environment, but strengthen commercial and recreational fishing, and increase tourism for coastal communities.

Oysters have a phenomenal ability to improve local water quality and decrease water turbidity, which allows sunlight to penetrate to the seafloor to enhances seagrass growth. Oysters also filter excess nutrients from the water which result from urban runoff, which helps avoid environmental catastrophes such as Algae blooms.

Their structures can reduce coastal erosion by attenuating wave energy; and their shell building can provide a carbon sink, helping to slow the rate of climate change.

The role of oysters as ecosystem engineers is not dissimilar to the role of trees on land or coral reefs in tropical seas. In fact, oyster reefs are often considered the temperate equivalent of coral reefs.

Two hundred years ago, more than 1500 kilometres of South Australian coastline was covered in oyster reefs teeming with fish and home to thousands of marine species.

Today, oyster reefs in Australia are at less than one percent of their pre-colonial extent, and South Australia's native flat oyster (Ostrea angasi), is all but eradicated.

Students will have access to staff who are nationally and internationally acclaimed for research excellence.

There is a strong emphasis on providing students with field experience, and the use of the same equipment that is used in pioneering research across the northern and southern hemispheres.

We love research and joining with groups across the globe to solve some of the most pressing issues facing our ocean's life. We have changed the way research is done in our fields of climate change, fisheries biology, and conservation. Our teams are led by: 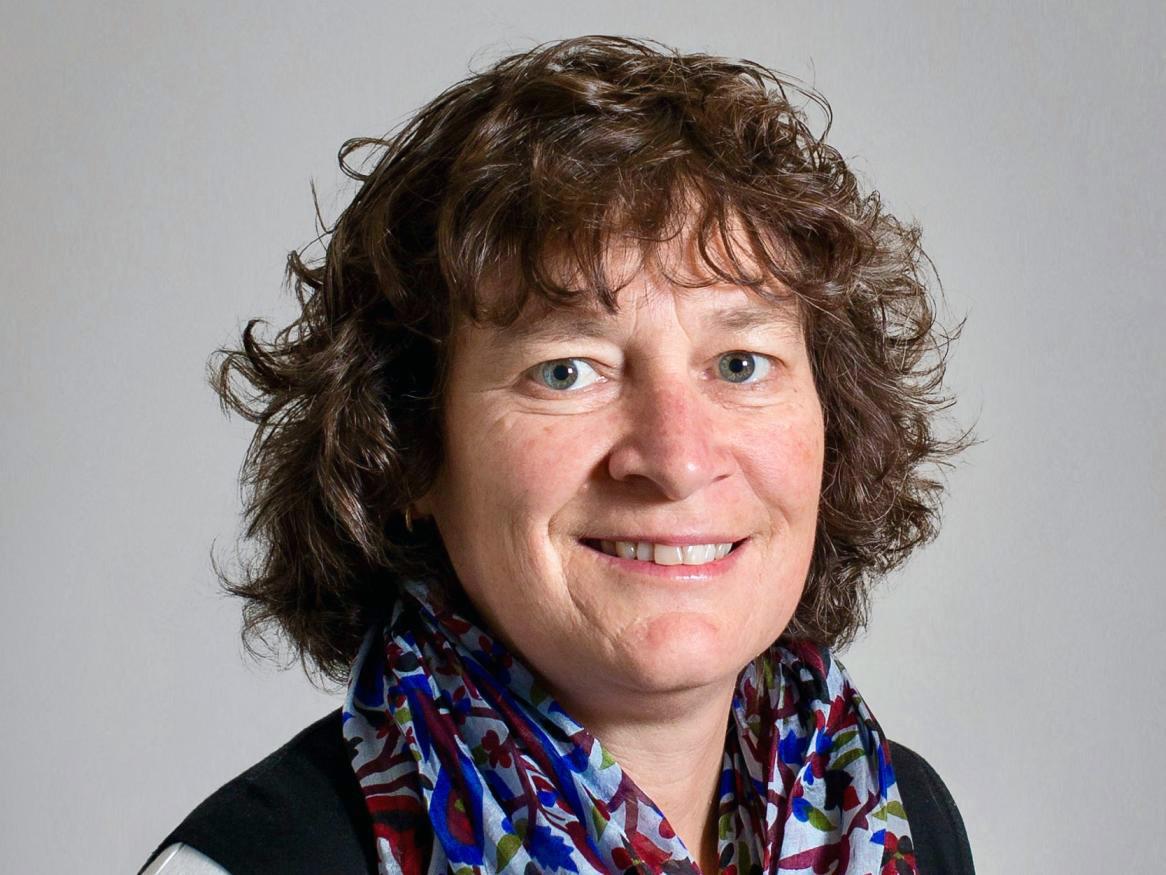 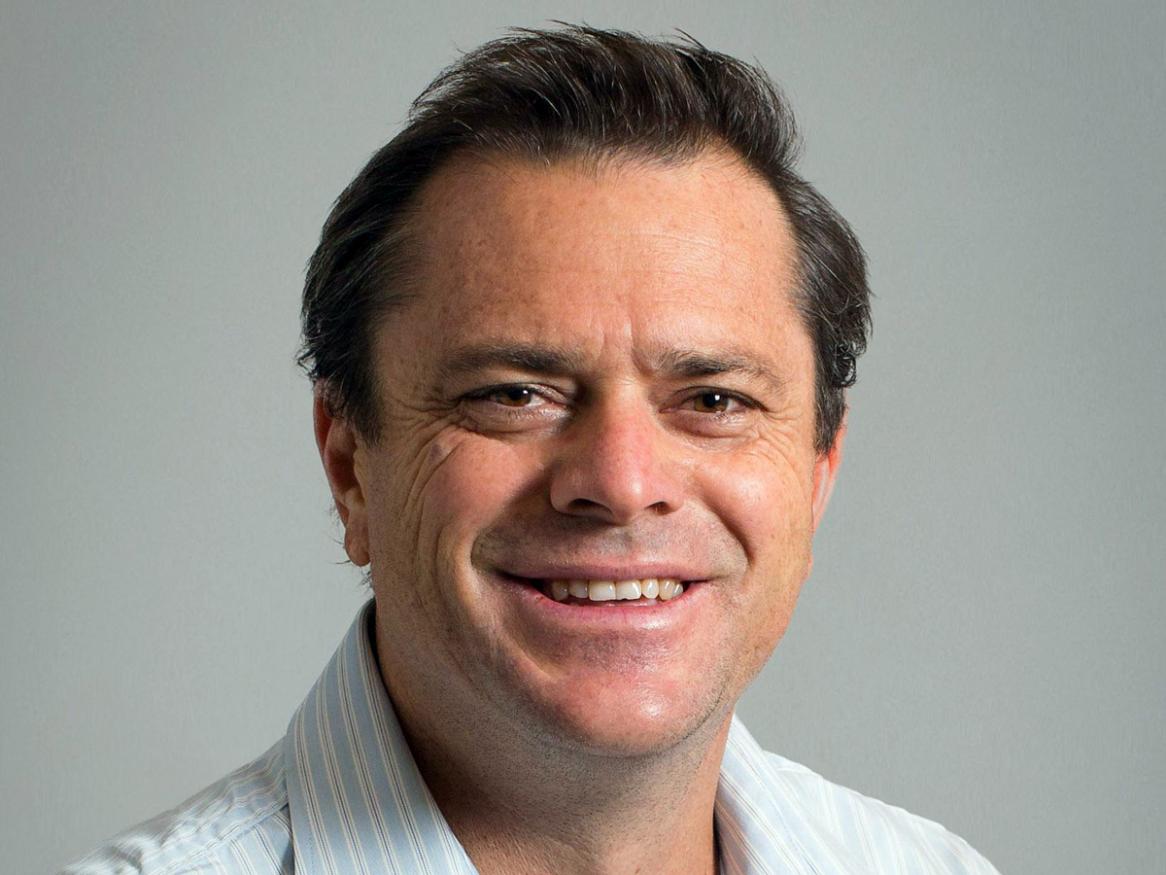 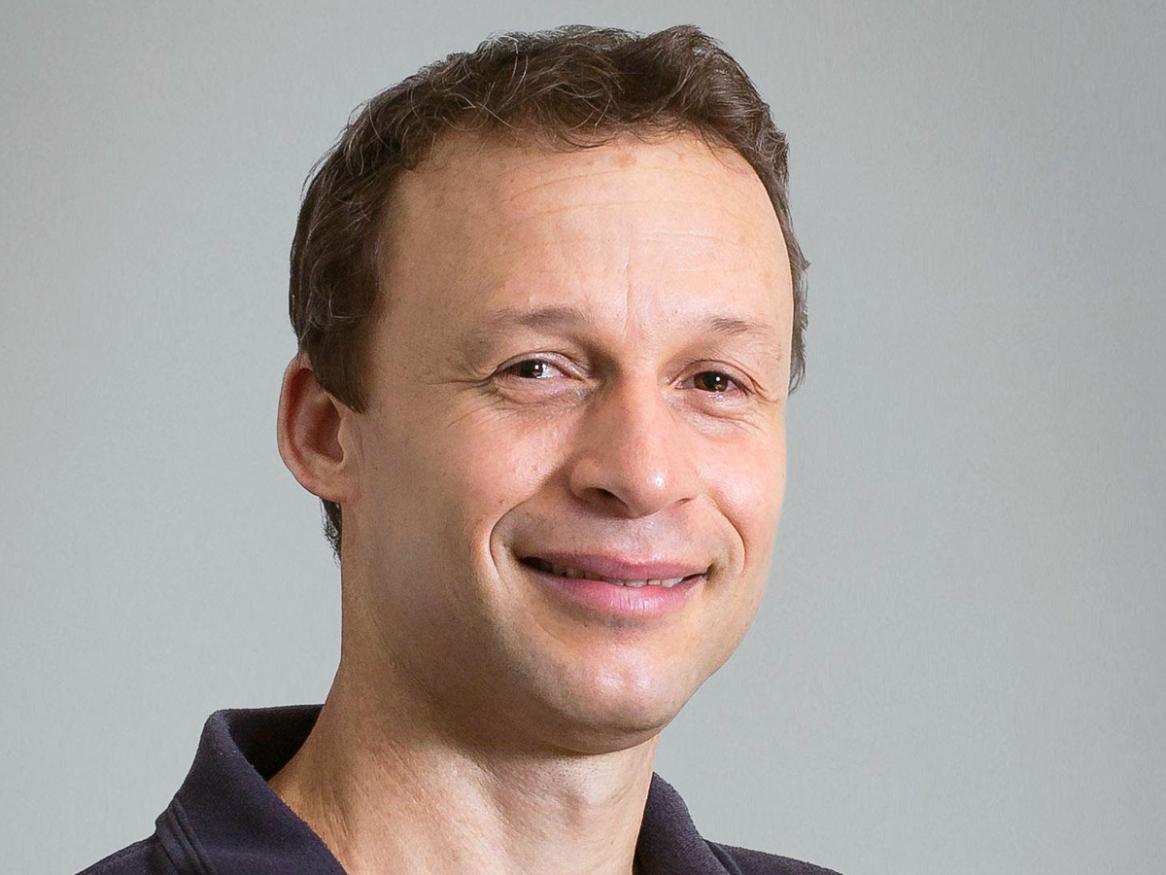 Call of the wild

Episode 4, In Their Element Podcast Meet science graduate Jacob Maher, who was sure his career was going to be finding out who's who in the zoo, but graduated with a passion for all things nature.

The Environment Institute is pleased to present an engaging panel discussion on rewilding our oceans for the University of Adelaide’s Ecoversity 2022 Sustainability Week. Hear from experts on how the future of rewilding rests on combining science with technology, public use with education and policy making. We hope to see you there! Background: Rewilding is becoming …

Blue is the new green

In the search for potential natural allies to help combat climate change, marine coastal vegetation sits near the top of the list. Known as ‘blue carbon’ ecosystems, mangroves and seagrass meadows are carbon-storage machines, absorbing CO2 up to 40 times faster than terrestrial forests and trapping carbon in the soil for millennia. They are also …