The faculty hosts The Sir Ronald Fisher Lecture to celebrate the achievements of this ‘marvellously gifted, energetic and productive scientist’.

The keynote address is delivered by a prominent person in an area of which Sir Ronald Fisher contributed - namely genetics, evolutionary biology or statistics.

Ronald Aylmer Fisher was born in London in 1890. He came to Adelaide in 1959 on a six-month visit to the CSIRO Division of Mathematical Statistics and decided to settle in the city. He died in Adelaide on 29 July 1962.

“R. A. Fisher’s contributions to statistical theory and methods, experimental design, scientific inference, evolutionary biology and genetics have had far-reaching consequences in many branches of human thought and endeavour.” 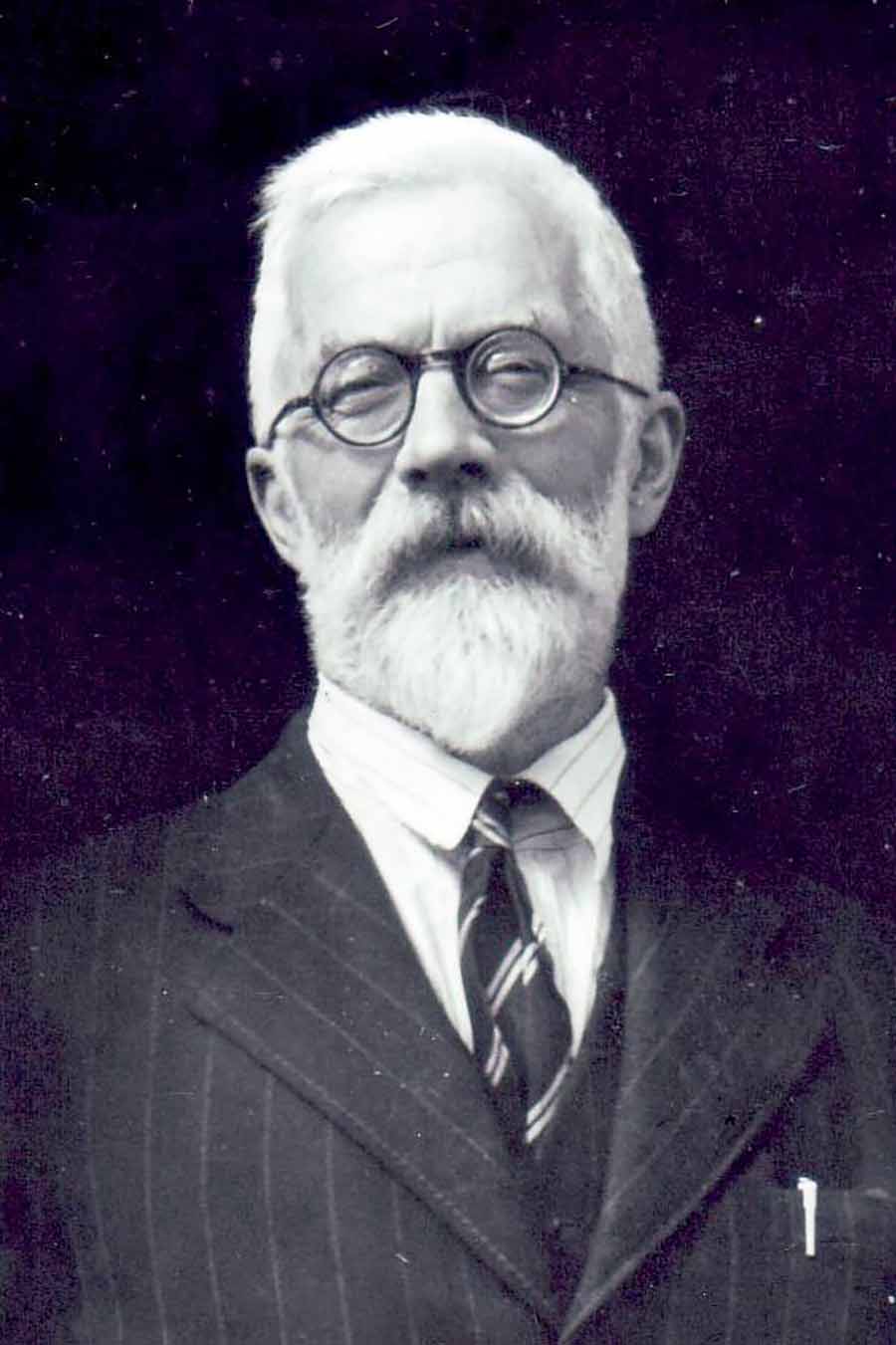 It has also been said that modern genetics could not have developed without his contributions.

In 1989 and 1993, Professor Peter Angas Parsons made generous donations to the University of Adelaide and wished the gift to be used to endow an annual Ronald A Fisher lecture.

In 1955, Professor Parsons was the first recipient of the Barr Smith Travelling Scholarship in Agriculture at the University of Adelaide.

After completing his PhD in Genetics in Cambridge, he became a Fellow of St John’s College, Cambridge and University Demonstrator in Genetics. He was appointed as foundation Professor of Genetics at La Trobe University in 1966 and resigned from that post in 1988. La Trobe gave him the title of Emeritus Professor.

Professor Parsons is the author or co-author of several books. He is also a grandson of a former Vice-Chancellor of the University of Adelaide, Sir Herbert Angas Parsons. 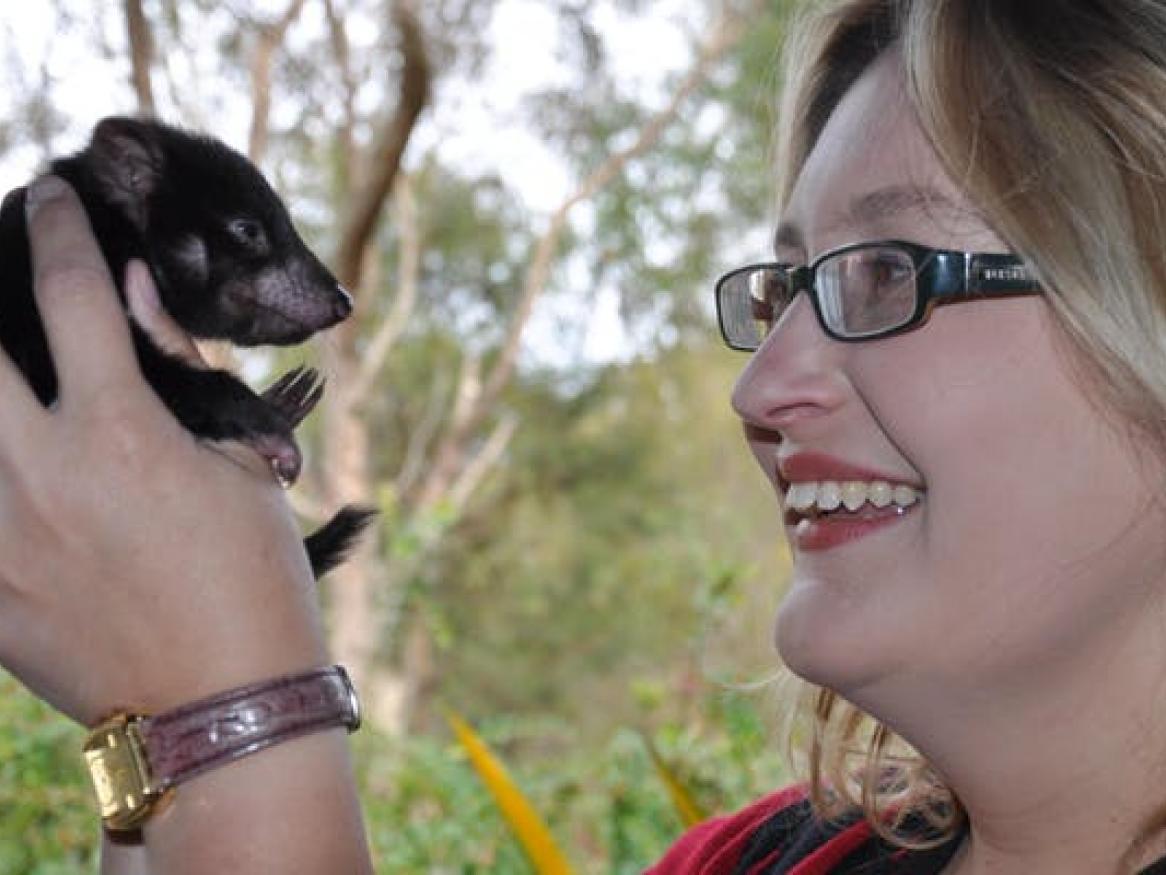 Saving the Tasmanian devil from extinction

Professor of Comparative Genomics - School of Life and Environmental Sciences, Faculty of Science, University of Sydney